Desh Raga for Sitar and Tabla with Western String Orchestra 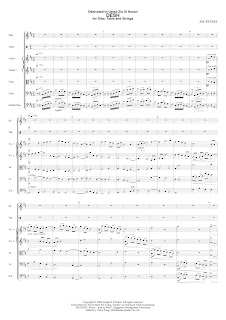 See below for an audio recording of the work:
http://youtu.be/n8PnxdIgntw

This work is dedicated to Ustad Zia Ul Hassan who was my sitar teacher as well as teacher and mentor to the two performers: M. S. Maniam and S. Anbarasan. Ustad Zia resided in Singapore between 1972-1984 during which he performed widely. He died in India in 1986, but he left the strong musicality of the Vilayat Khan school of Indian music performance among many of his students. 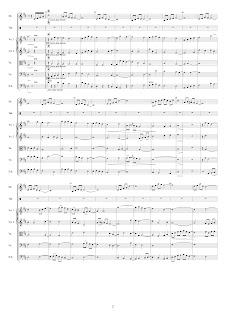 "Desh" is one of the 16 ragas under the Asawari Thata (North Indian Music) and is sometimes referred to as "Desi." The third and the sixth of its scale are omitted in ascent. In descent, these notes are included, but their approach has a specific routine from the note below, and which gives the raga its special aesthetic. Likewise, the approach to the tonic on descent is always preceded by the major seventh. However, it is also important to understand that these theoretical descriptions are done in terms of Western music, and would be an approximation to the real truth. Unfortunately, there is no other way of describing "Desh" to a lay Indian music audience, but one that may be steeped in the understanding of other musics. 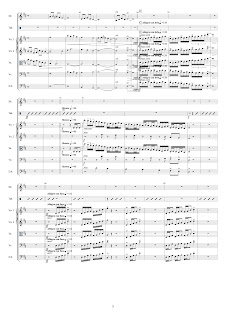 This is a morning raga, mystic in character and pinned on heavy melodies. The work is in one movement and done in quasi concertino style. The Contra Basses and Cellos open the work in the Western tonality of D minor and establishes the alap. It is then developed by the sitarist accompanied by muted strings, simulating the characteristic drone in Indian music, that usually accompanies an opening alap. A short interlude follows introducing the tabla, after which the sitar and tabla, and the orchestra, take turns to lead each other into a developmental middle section that has a lively melody moving between 2/4 and 6/8 meters. There is no change in key as in Indian music, pitch changes require a change of instrument. Rather it is thematic changes than matter. 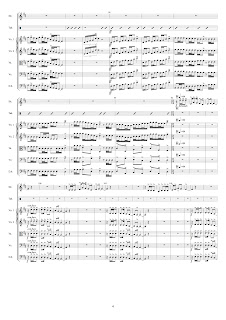 The middle section ends with a tutti for orchestra and here there is a pitch change to A major in the style of Western music. At the end of this tutti, Maniam performs his characteristic tabla style with some sequences (e.g., glissandi on the tabla) for which he is well known.

(The sitarist may join in the improvisation, if the musicians feel that is appropriate — in true style of an Indian music performance.)

If such East-West scores are used more regularly by Western orchestras then a true culture of East-West musical concepts and skills can be shared and developed into a new performance practice. 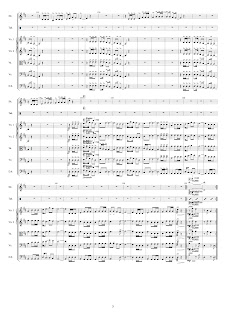 After the cadenza there is a re-capitulation of the alap — this time with a solo violin (leader of the orchestra) playing, while the sitarist improvises around the raga. The violinist is also encouraged to improvise in tandem with the sitarist. In this recording this did not happen. Likewise the sitarist, in this recording, did not do any extended improvisation.

The score was read as it was written. The original intention was to make this the very heart of the East-West dialogue. 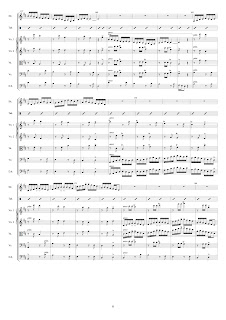 The finale follows and it is again in a dialogue form between the tabla, sitar and orchestra. The tempo is presto and the music is vigorous and forward moving. The ending Coda is in full tutti and it is based on a basic ending formula used in many ragas, including Desh.

The raga-tala formula which is the tag name for the Indian musical system, has been used in may East-West compositions. There is enormous room for growth of musical expression by conducting musical dialogue though deep learning of musical systems. The tendency today seems to be to take frills from such diverse musical systems and add them to very simple Western based music. There is no objection to this, but concerted work in this direction can only lead to the total levelling down of musical expression in the world. 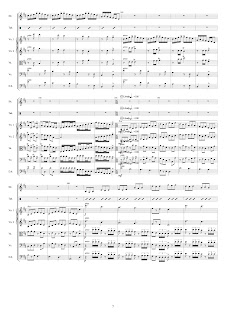 This work was written as a culmination of my early work on the study of East-West musical phenomenon. I was exposed to a number of such formulae at the University of the Philippines where I studied for a Masters in Music (1978-1981). From 1982, my friends and I formed the Folk Jazz Ensemble which explored fusion between Indian and Western musical systems. Oh particular importance to me was how we could make such dialogue equitable. Our discovery was that we could make the soundscape change with dialogue on the elements of timbre, form, rhythm and to some extent aesthetics. But we could not perform equitably in the area of pitch. It required deep and long bi-musical training, in this case. 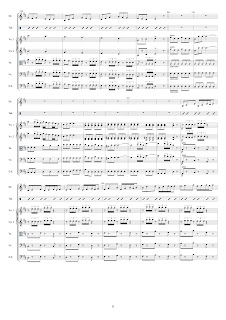 These men in the Folk Jazz Ensemble were exceptional people, talented to the core and friendly to the end of the earth. They were Alex Abisheganaden (guitar), Zia Ul Hassan (sitar), MS Maniam (tabla), and Joe Peters (Double Bass). When Zia returned to India in 1984, his students S. Anbarasan took his place. Jibby Jacob (violin) joined us in the 90s. Victor Savage (vocal) is the latest member of the group. You can see some clips of this group in the video. 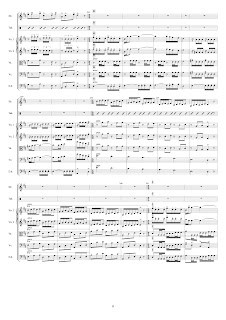 Ustad Zia for whose memory I wrote this work was an enigma. His story will take another blog in the neat future. His contributions to the foundation of Indian music studies in Singapore was immense and unknown because his cause in life was music and he kept that private and very personal.

He came from the Viliat Khan school of sitar music and styles. Desh Raga was one his favourites and I followed his trend of musical thought on this Raga for some years. 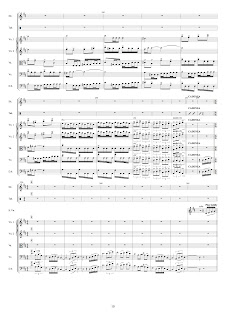 My quest is to understand musical trajectories and how such trajectories affect growth, change, and the rise and decline of musical systems and cultures. All branches of music are important for such a study. My unusual musical career began very young and was totally applied and investigative from the age of twelve. So this subject of musical fusion and musical trajectories was a magnet for me. The 1980s was a decade of fusion exposure for me with the various ASEAN projects I was involved in, the international discourse on this subject, and the Folk Jazz Ensemble as a personal laboratory. 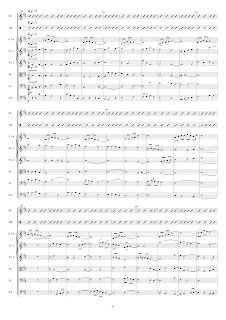 Finally, I must confess that  Desh Raga for Sitar, Table and Western String Orchestra was written to test the Western trained orchestral musicians in a dialogue with Indian trained musicians to see if they could "pitch migrate" as well as the Indian musician. Sadly, I must say that they have failed and badly. It is not their fault. It is the conservatories that have failed them. The challenge for the 21st century for  any music conservatory to develop and succeed in a pedagogy that can create skilled bi-musicality or even tri-musicality in their wards. 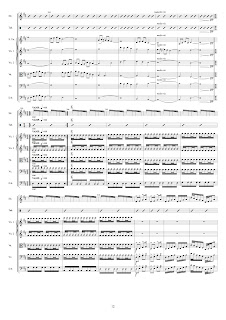 Both performances (in Singapore and Vietnam) showed that the Western musician is intransigent to the principles that he/she was taught, particularly the conductors, and so the Indian musics make the compromise and adapt. The hard fact is that the Indian musician is trained much better for pitch flexibility and therefore has something to offer to Western conservatories in terms of bi-musicality or even tri-musicality principles. 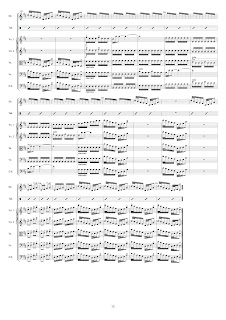 The video that accompanies this article is for the purpose of listening to the music. The full conductor's score is in this article (as you can see). If you want to perform this work, let me know and I will send you the parts.

The audio in the video is the recording done in 1987 in Singapore of the New Music Forum Orchestra conducted by Lim Yau. However, I do not have pictures or video of that concert. So the pictures and videos that are in this version are those of the performance in Vietnam in 2006. They are there for information and are not in sync with the audio. There are also video scenes of the performers in both concerts. In Vietnam, because Anbarasan was not able to go, Lazer Sebastian, a local Indian music guru, played the violin.